As everyone knows, FCP X 10.4 has been announced. And Apple, uncharacteristically, has allowed people to talk about it. With pictures! In case you live under a rock, here are some links to the most comprehensive roundups from fcp.co and Provideo Coalition.

But this post isn’t about the new features, it’s about the reaction in some circles to these features. Not the usual “This isn’t what I personally wanted! Fail!!” whining that pops up every time FCP X is updated.  That’s as predictable as the sunrise, and is laughable at this point. No, the whining I’m reacting to is that Apple has “stolen” these ideas – and others –  from Current FCP X plugin developers.

I just want to go on record as calling bullshit on this. I will now provide examples. 🙂

Bullshit. Color correction tools are A) not some new idea that these devs invented and B) Apple had their own Color Correction software years before any of these current plugins appeared. They bought the company that developed it, Silicon Color, in 2005 or so, meaning they already owned the tech.

Bullshit. Morph transitions are not a new idea. mMorph came out in reaction to Adobe’s Morph Cut transition, which was inspired by Avid’s Fluid Morph transition which came from the Elastic Reality software they bought… in 1996. The FCP X flow transition is just Apple’s version. Honestly, I wish it was more like Fluid Morph and didn’t need to freeze the A and B overlap. 🙂 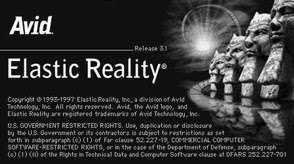 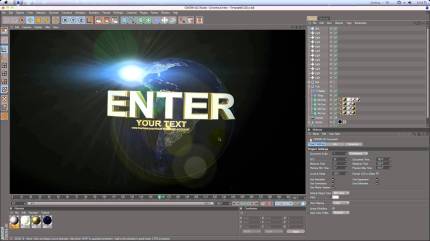 Honestly, the idea that Apple “stole” 3D text from anyone is particularly ridiculous. Why? Here’s why:

In reality, if Apple want a technology/software that is truly unique, they just hire the developer or buy the company. The 360 video tools in FCP X 10.4 are from Tim Dashwood, and who knows what Wes Plate is cooking up.

Look, I’m not some “Apple can do no wrong” fan boy – the term “Sherlocked” exists for a reason – but regarding the stuff we’re seeing implemented in FCP X they’re not doing anything shady at all.

10.4 seems to have some very cool new features, and they’re not stolen from anyone. I’m really looking forward to it’s release. Hurry! 🙂